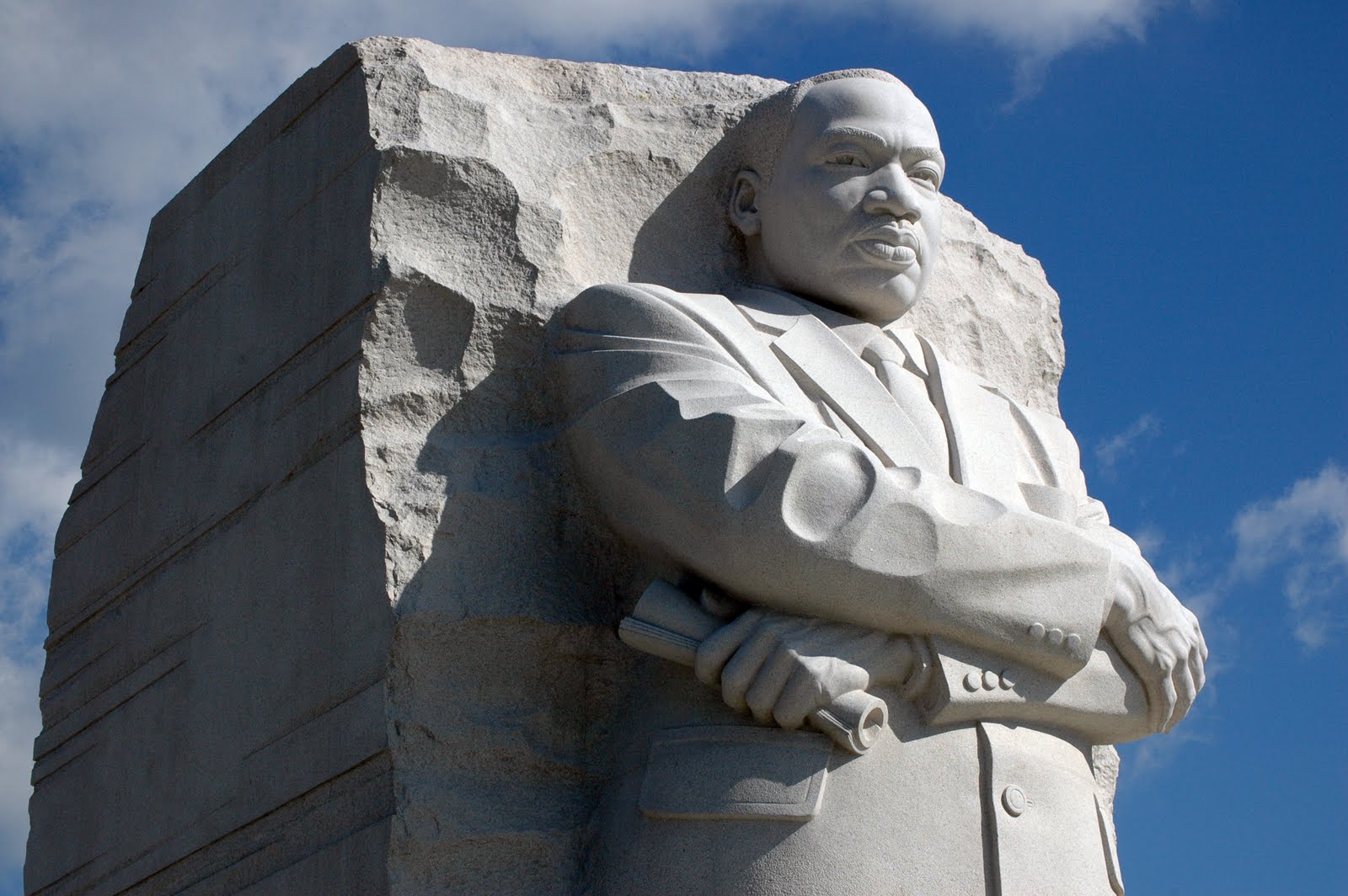 Looking for something to do on Monday without breaking the bank or putting yourself in more credit card debt? In celebration of Martin Luther King Jr. Day, all U.S. national parks will be offering free admission. This is a great year to take advantage of the waived fees – 2014 marks the 50th anniversary of Martin Luther King Jr. receiving the Nobel Peace Prize for his nonviolent campaign against racism. 2014 is also the anniversary of the passing of the Civil Rights Act of 1964, a landmark piece of legislation that ended racial segregation and inequality in voting registration requirements.

If exploring one of the many natural parks, be sure to dress properly when exploring the great outdoors. Proper footwear is a necessity, as is plenty of sunscreen and water. Make sure to be equipped with maps and use common sense when following the trails.

If the outdoors aren’t your thing, visit one of the many historic sites and monuments on the list. It’s a great way to gain an understanding of local history and how your area shaped America’s culture and traditions.

From all of us at ACCC, we wish you a safe and happy three-day weekend, free of credit card debt and full of good financial decisions!

Elaine is the Web Content Management Coordinator at ACCC. A lifelong bargain shopper and seeker of good deals (especially related to groceries and cooking), Elaine is thrilled to be sharing her fiscal responsibility advice and coming up with new creative ways to save money.

How Does Budgeting Improve Your Life?

The Cost of Dining Out vs. Staying In

Talk To Us Today!

We just reached 10,000 followers here on our page! Thank you all so much for your support! We appreciate each and every one of you! 🎉